Why Craig Steven Wright is Not Satoshi Nakamoto 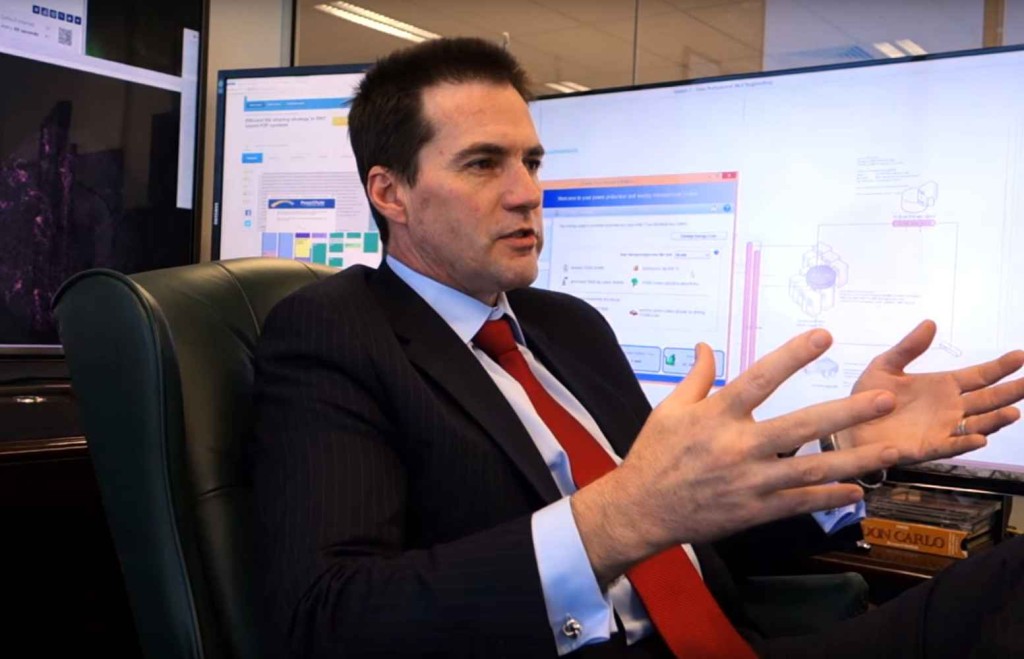 Bitcoin and technology media is in a feeding frenzy over the revelations from Wired Magazine and Gizmodo about the latest news: Satoshi Nakamoto has been identified! And his name is Craig Steven Wright, an Australian man living in a modest Sidney home, who has a lot of “big computer equipment” in his basement, needing a lot of electricity.

In what appears to be an elaborate hoax played on the media, an unknown individual (or a group of individuals ), likely Craig Wright himself, managed to disseminate just enough circumstantial evidence in order to motivate an eager journalist to determine that he, namely Craig Wright, is Satoshi Nakamoto, the original creator of Bitcoin.

Virtually all of Wired Magazine’s original article is in essence concluding that Wright is Satoshi based on blog post time stamps dating as far back as 2008, supposed leaked e-mail messages and transcripts of conversations between Wright and New South Wales government employees. The Gizmodo article also attempts to use the same evidence to reach similar conclusions. The irony in all these explosive revelations is that all authors involved in the writing of the Wired and Gizmodo articles are going out of their way to not repeat the mistakes of the Newsweek 2014 article which erroneously outed an innocent bystander named Dorian Nakamoto as the creator of Bitcoin. They are using words like “probably” and even include an unambiguous disclaimer in the piece, stating,

Despite that overwhelming collection of clues, none of it fully proves that Wright is Nakamoto.

In October 2014, Dorian Nakamoto announced that he intended to sue Newsweek, and months after taking relentless mocking and heat from the general public, Newsweek appears to have moved the original piece on Nakamoto behind a paywall that ignores the “5 Free Articles” limit extended to non-subscribers. Having learned from Newsweek’s mistakes, perhaps Wired and Gizmodo are simply trying to have it both ways: create a massive amount of publicity and traffic, and be able to walk away from a highly controversial story saying that they never claimed with certainty that Wright is Satoshi .

Here is why I believe that Craig Wright is not Satoshi Nakamoto:

It appears to be quite evident that Craig Wright is not Satoshi Nakamoto. Until Wright provides some solid cryptographic evidence that he is Satoshi, Wired and Gizmodo should stick to celebrity boob-job news and try to resist the temptation to write sensational news which do not really benefit the Bitcoin community. Extraordinary claims require extraordinary evidence. And the claims that Wright is Satoshi are very poor, at best.